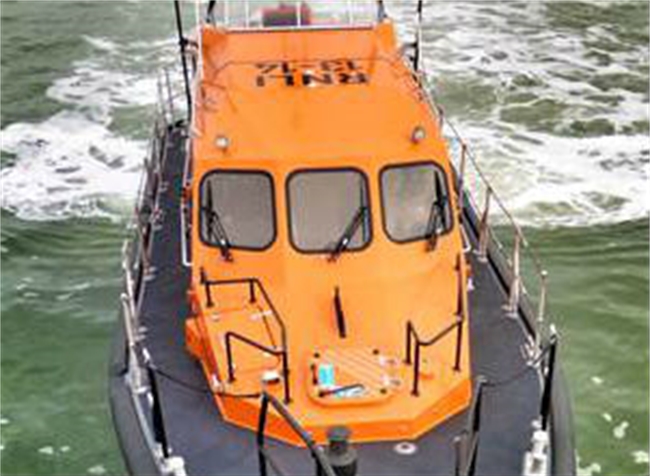 Sunday 26 June 2016 saw the arrival of the new Shannon class all-weather lifeboat for Fleetwood RNLI Station. The state-of-the-art lifeboat, named Kenneth James Pierpoint, arrived by sea at 1.14pm – or 13.14hr, which is the operational number of the lifeboat.

Fleetwood was the second RNLI lifeboat station in the north of England to receive a Shannon, which is the first modern RNLI all-weather lifeboat to be propelled by water jets instead of propellers. Designed by an in-house RNLI team, it is the most agile all-weather lifeboat in the charity’s fleet and has been developed with the safety and welfare of RNLI volunteer crews as a key priority. All new Shannon class are fitted with the most reliable, efficient, state of the art technology which is why Durowipers Windscreen wiper systems have been selected for their durability and patented dual drive design.

Dave Eccles, Fleetwood RNLI Lifeboat Operations Manager, said everyone at the station has been looking forward to the vessel’s arrival for months.

He added: 'The Shannon is capable of speeds of 25 knots, almost 50 per cent faster than our current lifeboat, and is more manoeuvrable. That means our crew will reach casualties more quickly and effectively, increasing the chance of saving their lives.’

The new lifeboat has been funded by a generous legacy left to the charity by Miss Kathleen Pierpoint from Altrincham, Cheshire, who died in 2012. She requested the RNLI use her gift to provide a lifeboat in memory of her brother Kenneth, a young RAF pilot killed in a World War Two flying accident in 1942. 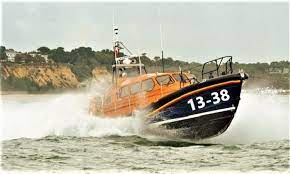 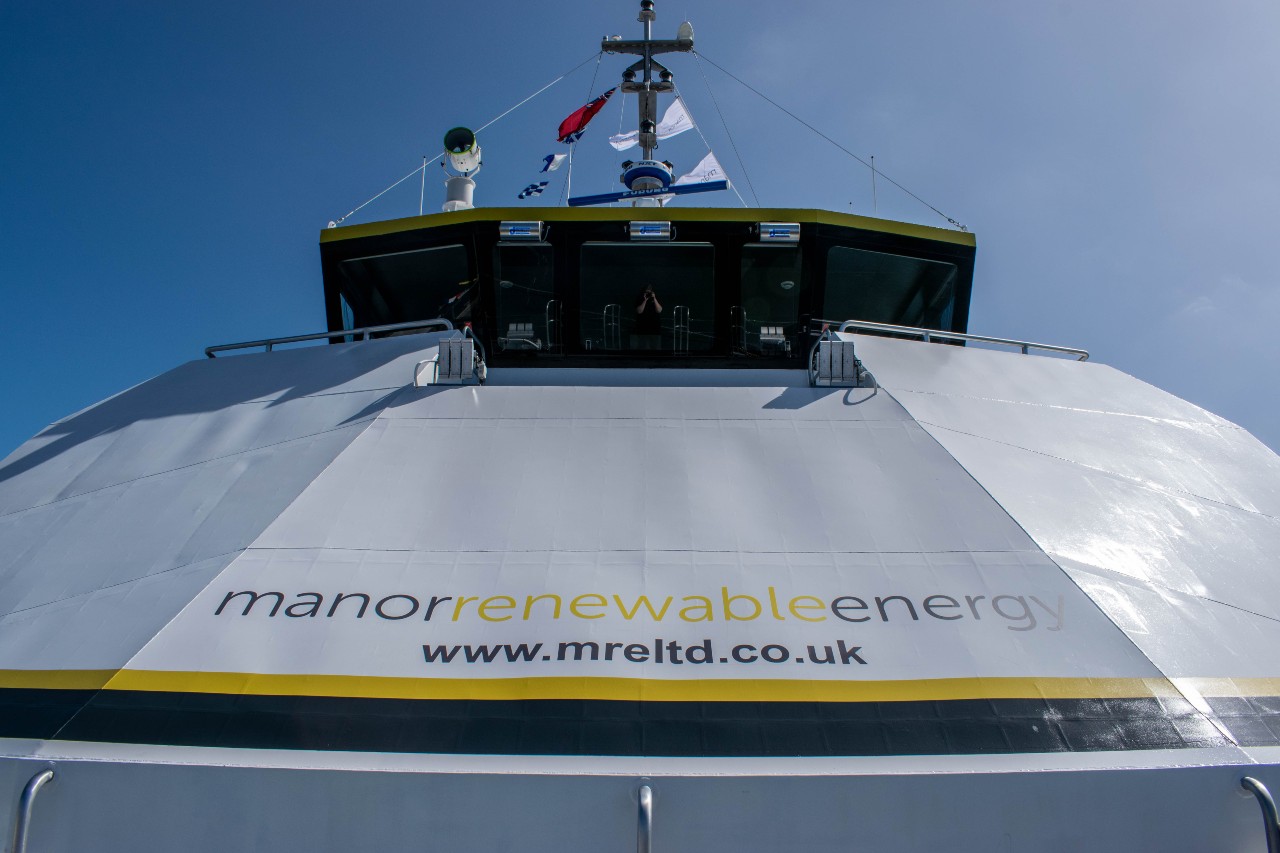 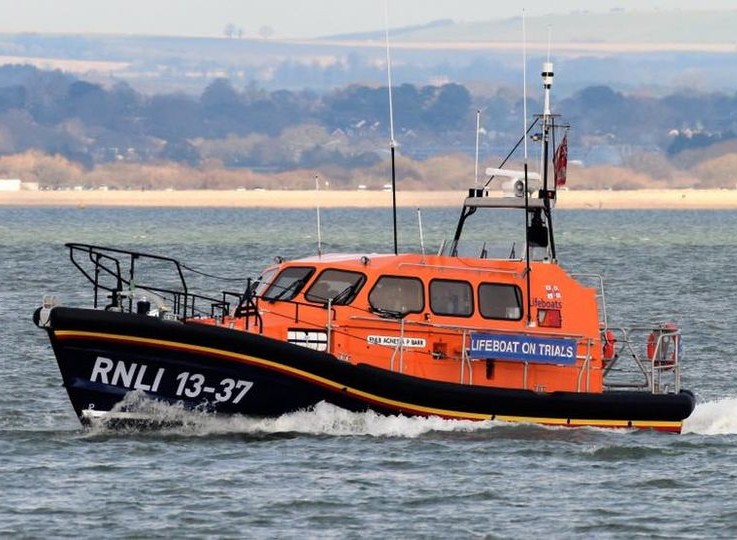 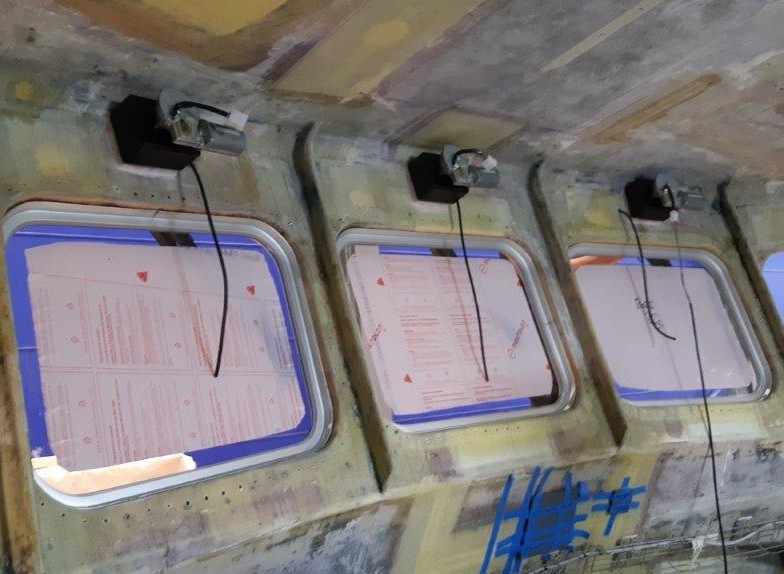 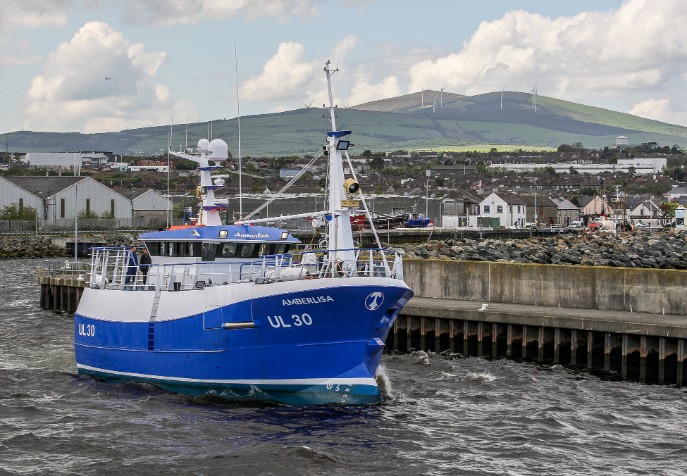 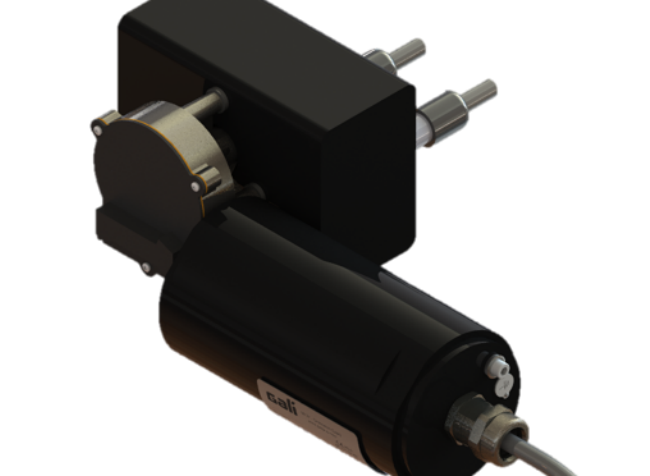